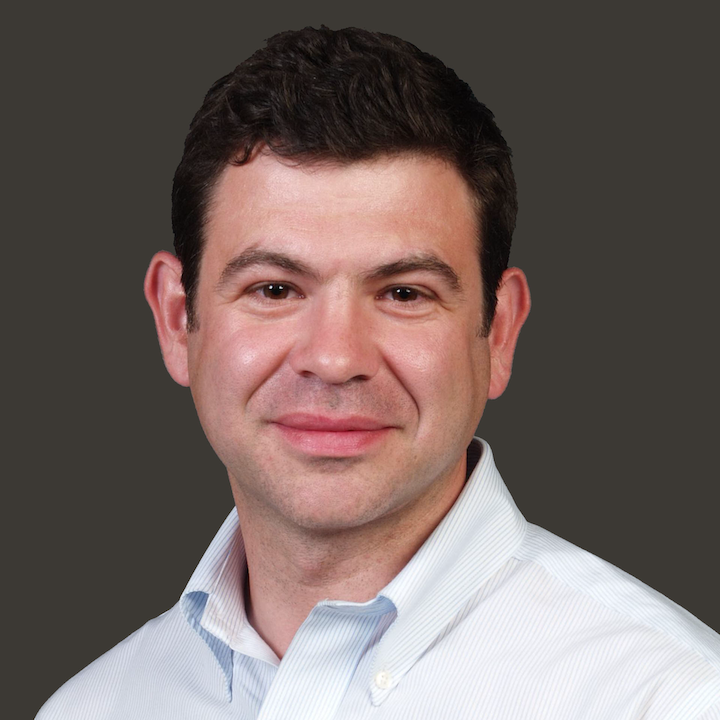 Expertise: Radiation belts, ring current, ionosphere, plasmasphere, data assimilation, machine learning.
Science area: Inner magnetospheric modeling.
Short bio: Yuri Shprits is head of the Space Physics and Space Weather section at the German Research Centre for Geosciences and Professor at the Institute of Astronomy and Physics at the University of Potsdam, Germany. His primary area of research is understanding the dynamics of the near Earth space environment hazardous to satellites. Yuri has developed codes to quantify the dynamical evolution of the radiation belts, and developed codes to quantify quasi-linear scattering rates due to wave-particle interactions. He has quantified the effects of scattering by ELF/ VLF and ULF waves and identified a number of critical effects associated with radial diffusion, local acceleration and loss of the radiation belt electrons. Yuri was one of the first to use data assimilative codes and the application of machine learning in radiation belt research. Among other prizes, Yuri Shprits was awarded the 2012 Presidential Early Career Award for Scientists and Engineers.