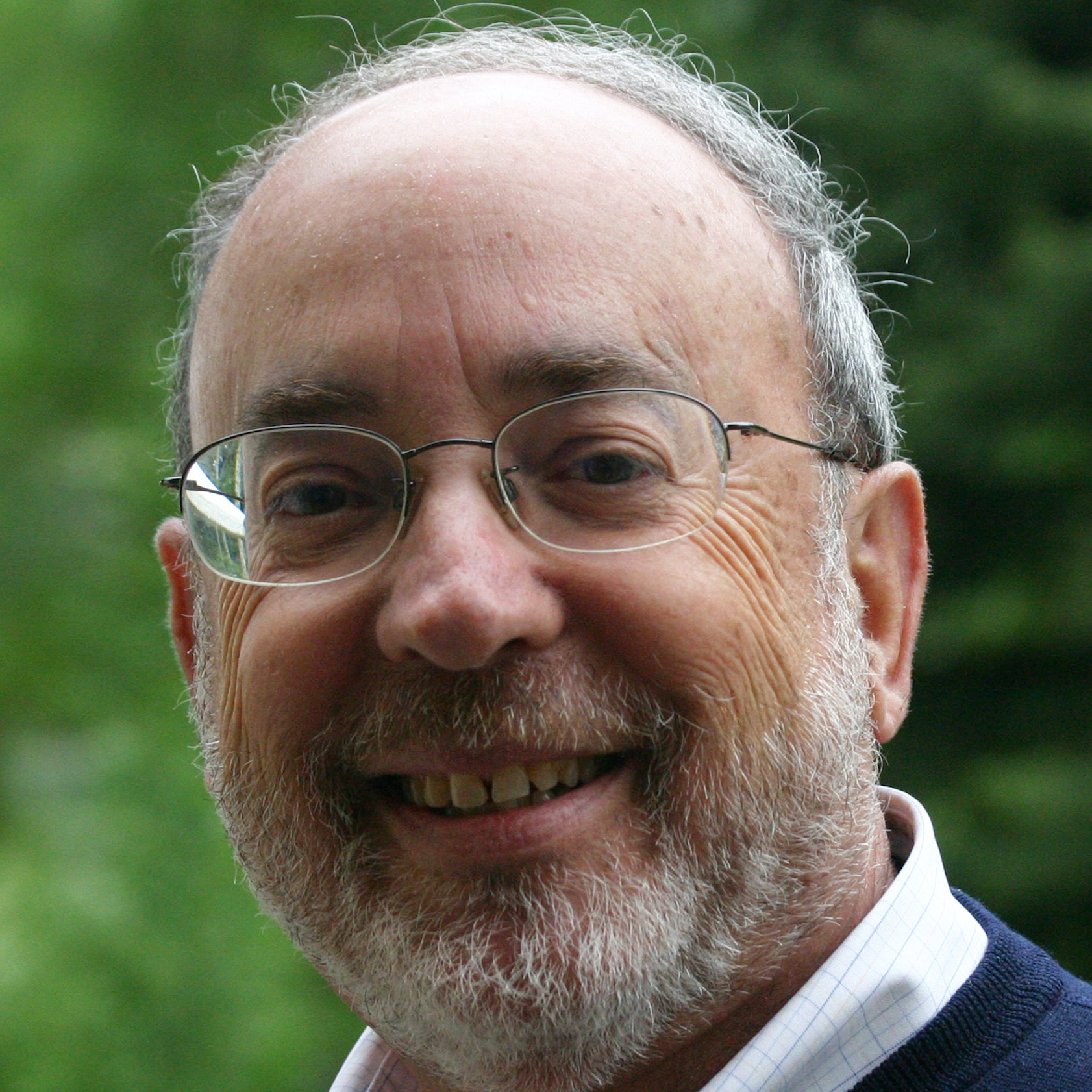 Subject Matter Expertise: Magnetosphere, space weather
Advisory Role: Space weather, agency and industry relations, transition to operations, policy
Short Bio: Howard Singer is chief scientist at the NOAA Space Weather Prediction Center (SWPC) and an Adjunct Professor in the Department of Aerospace Engineering Sciences at the University of Colorado, Boulder. He has been the magnetometer instrument scientist on CRRES and GOES missions and is active in research areas of solar-terrestrial interactions, space weather, ultra-low frequency waves, Earth’s radiation belts, geomagnetic disturbances, storms, and substorms. He has had leadership roles in the transition of research to operations and has led the effort to transition a Geospace model into operations at SWPC. He is currently serving on the National Academies of Sciences (NAS) Committee on Solar and Space Physics and the NAS Space Studies Board.