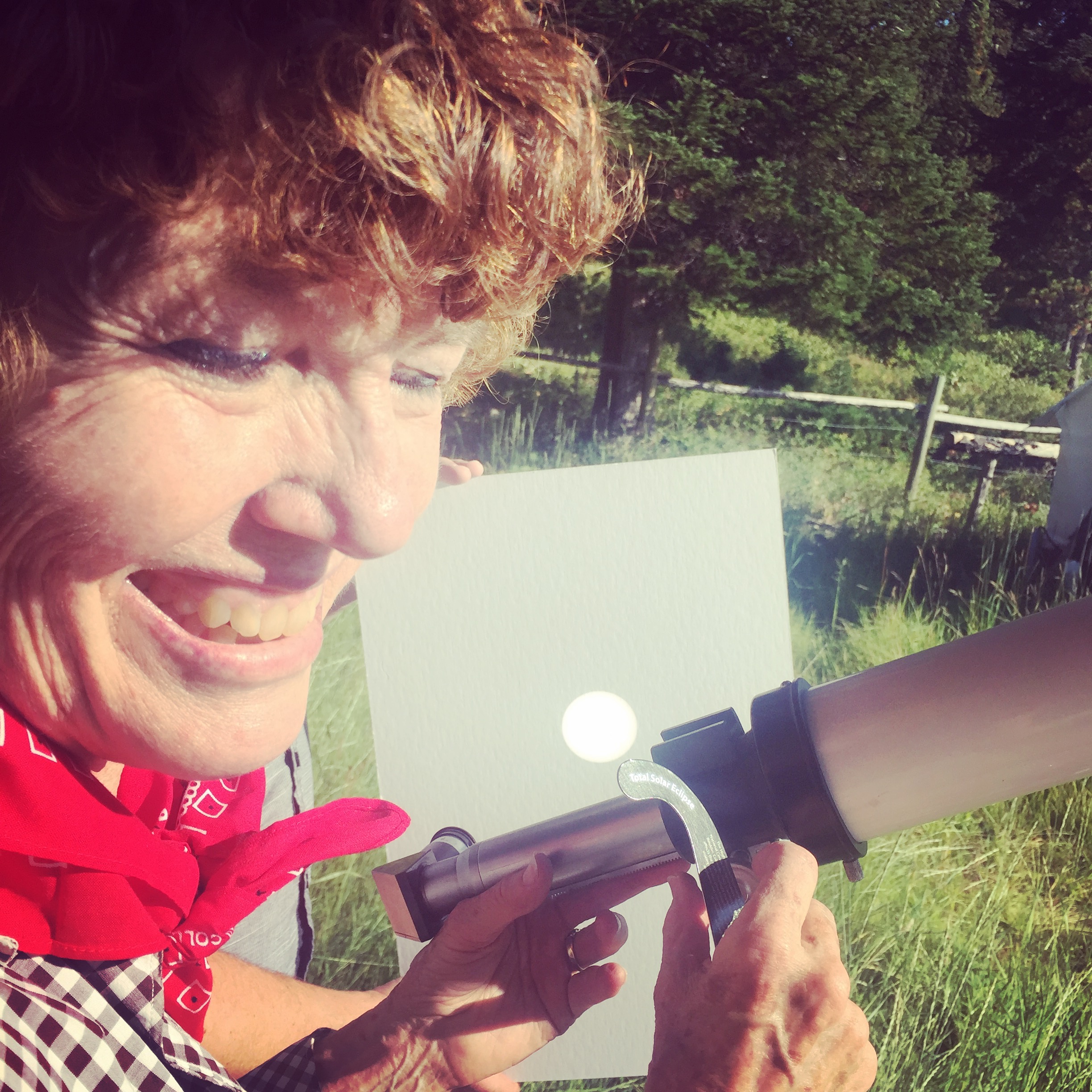 Subject Matter Expertise: Magnetosphere, radiation belts
Advisory Role: Magnetospheric physics, space weather, policy, management
Short Bio: MARY K. HUDSON is the Eleanor and A. Kelvin Smith Professor Emeritus, now Research Professor, and served for eight years as chair of physics and astronomy at Dartmouth College. Mary Hudson is a leader in the theory, simulation, and observation of the effects of ultra-low frequency (ULF) wave oscillations on Van Allen belt electrons in the range of orbits of many communication and navigation satellites. She has studied a wide range of space plasma physics phenomena, including ionospheric plasma instabilities, the aurora, and magnetospheric waves especially their interaction with the energetic electrons of the Van Allen belts. Her current research includes the evolution of the radiation belts; how the ionized particle outflow known as the solar wind and the magnetic field of the Sun interact with the magnetic field of the Earth, producing electrical currents in the ionosphere; and the effects of solar cosmic rays on radio communications near the Earth's poles. Professor Hudson is also funded through the NSF to study solar cosmic rays and their access to the atmosphere. Professor Hudson is currently a Co-Investigator on two experiments on NASA's Van Allen Probes mission designed to study Earth's radiation belts, and on the Balloon Array for Radiation-belt Relativistic Electron Losses (BARREL), with Professor Robyn Millan, also at Dartmouth College. Professor Hudson served as the Magnetosphere Co-director for the Center for Integrated Space Weather Modeling (CISM), an NSF Science and Technology Center studying the impact on the near Earth space environment of solar activity, following energy and mass transfer through the interplanetary medium—all the way to the Earth’s ionosphere. Professor Hudson has been recognized by the space physics community throughout her career. In 1984 she was named an AGU Fellow and received the James Macelwane Medal, gave the AGU James A. Van Allen Lecture in 2006 and received the John Adam Fleming Medal in 2017. She has served on numerous committees, including as AGU SPA Secretary, on the SPA Education and Public Outreach Committee, as a member of the NRC Decadal Survey Steering Committee, co-chair of the NAS/NRC Committee on Solar and Space Physics and as chair of the NSF Geospace Environment Modeling program steering committee. She is currently an Editor of AGU Advances.