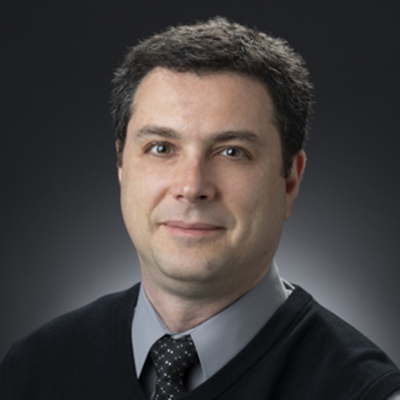 Expertise: Theory, Modeling
Science area: Magnetohydrodynamics (MHD) and kinetic plasma physics, magnetosphere
Tools/Assets: GAMERA, REMIX
Short bio: Slava Merkin has more than 20 years of extensive experience in numerical modeling of space plasmas, in particular, MHD simulations of the Earth's magnetosphere and the inner heliosphere. Throughout his career, he has contributed to many areas of space plasma research, including the physics of the strongly driven magnetosphere, magnetopause boundary instabilities, magnetotail stability and reconnection, particle acceleration, and heliospheric magnetic structure among others. His current scientific interests include understanding and describing the collective behavior of the disparate domains of geospace during storm time. Dr. Merkin holds a Principal Staff Scientist position at JHU/APL and a Visiting Scientist position at NCAR/HAO. He has been the supervisor of the Theory and Modeling Section at JHU/APL since 2015.
URL: APL profile URL: linkedin.com